The Ukrainian Port Forum 2021 will be an effective platform for presenting key trends, discussing achievements and seeing further development of the country's infrastructure, including the investment potential of Ukraine's port industry, plans for the implementation of public-private partnership projects, digitalization of processes in the port industry and more.

The following topics will be discussed during panel sessions and working discussions:

In addition, a number of Partnership agreements and MoU’s are planned to be signed during the Ukrainian Ports Forum 2021.

Traditionally the organizers of the Forum are Ukrainian Sea Ports Authority (USPA) and the Center for Transport Strategies (CTS). This year the Ukrainian Ports Forum will be a continuation of the government's dialogue with investors, business representatives, international organizations and financial institutions, initiated at the First Investment Forum "RE: THINK. Invest in Ukraine" by the President of Ukraine and representatives of the Government and Parliament, which took place on October 29, 2019, in Mariupol. The leaders of the state “presented Ukraine” to investors, emphasizing its ambitious goals of economic growth, including through attracting effective and large-scale investments.

Join the Ukrainian Ports Forum 2021 and use its marketing and advertising tools.

Session 1. Development of port infrastructure as a driver of economic growth in Ukraine

Session 2. Options for financing projects in the port sector

Round table "Concessions in seaports - advantages for the state and business" 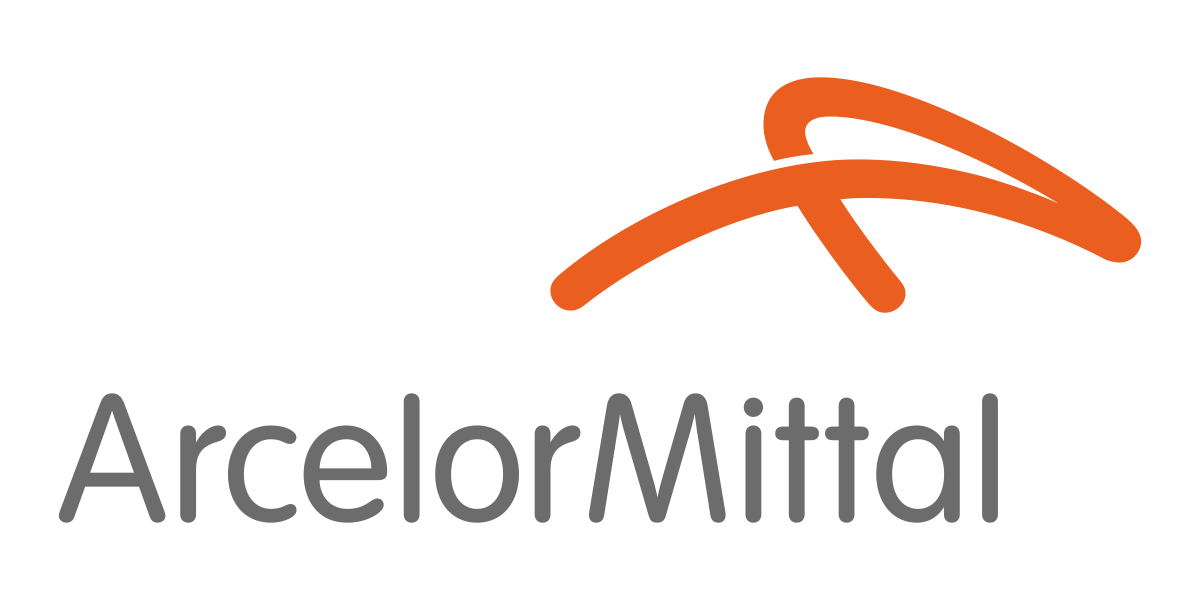 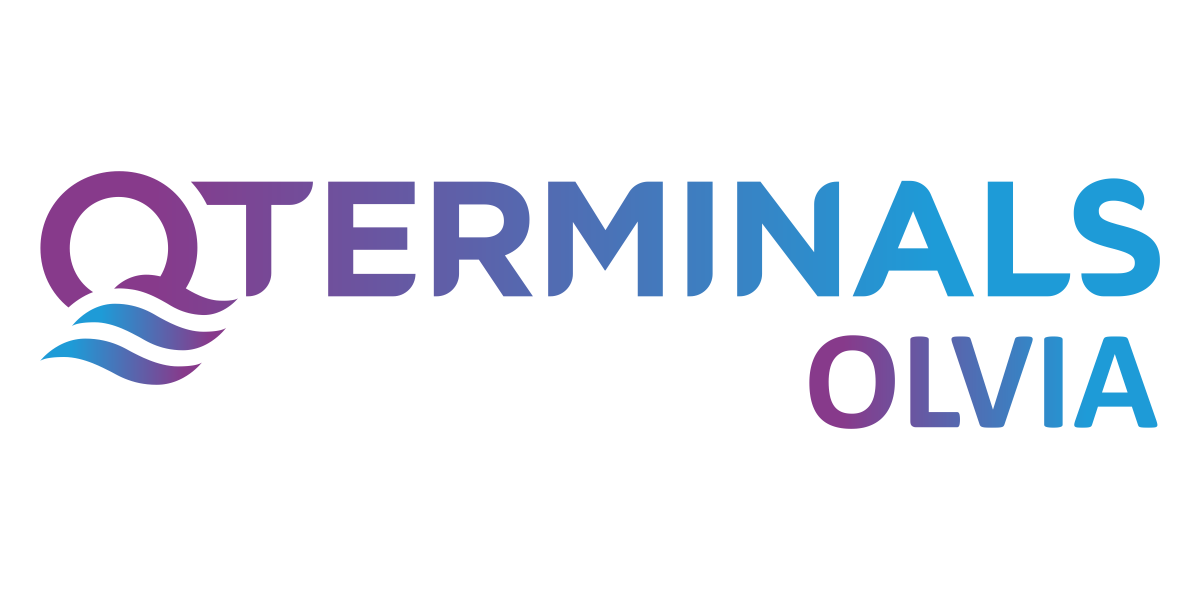 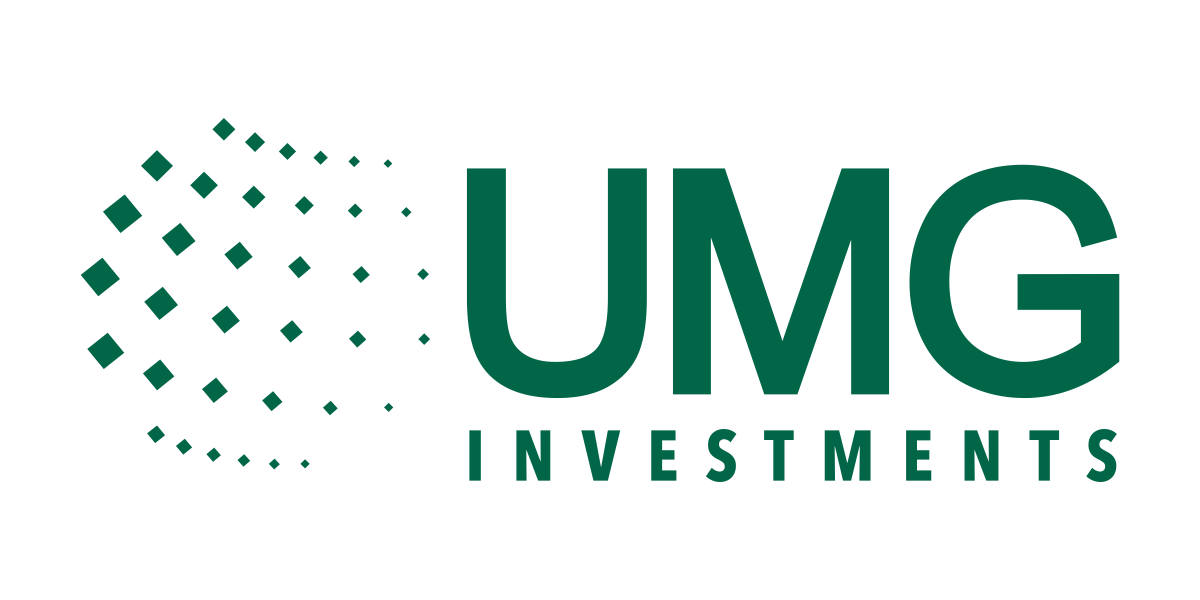 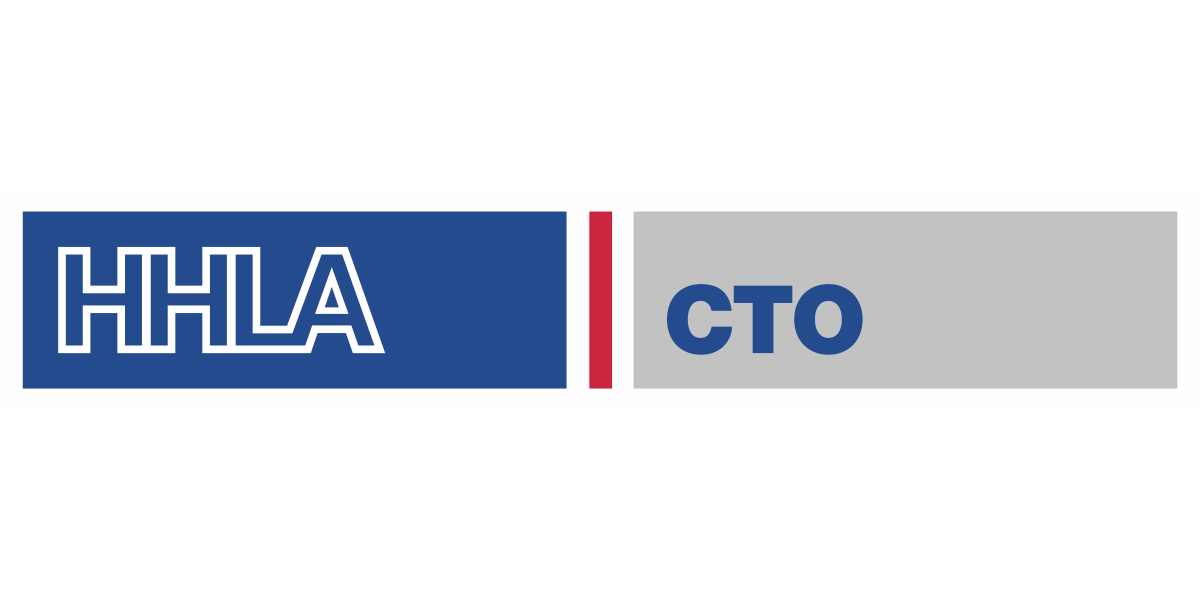 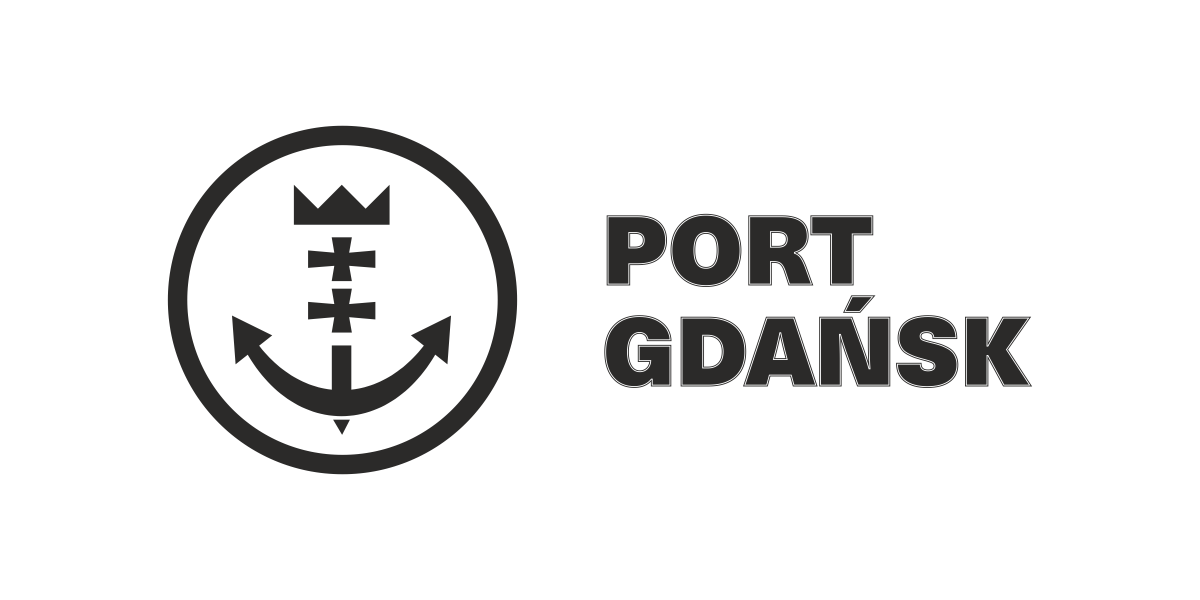 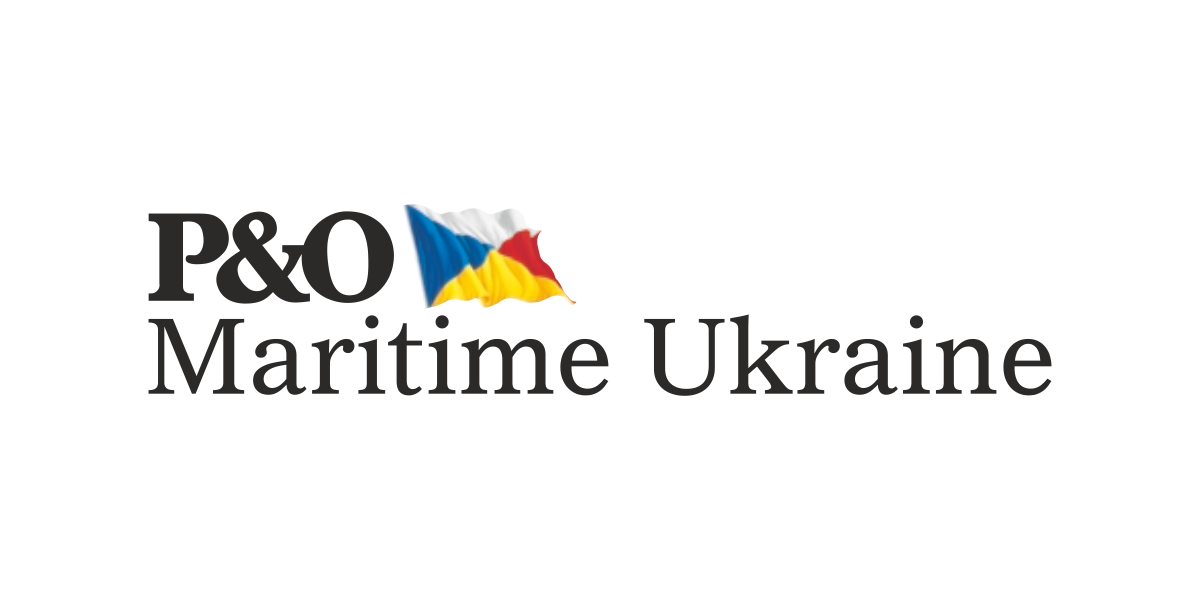 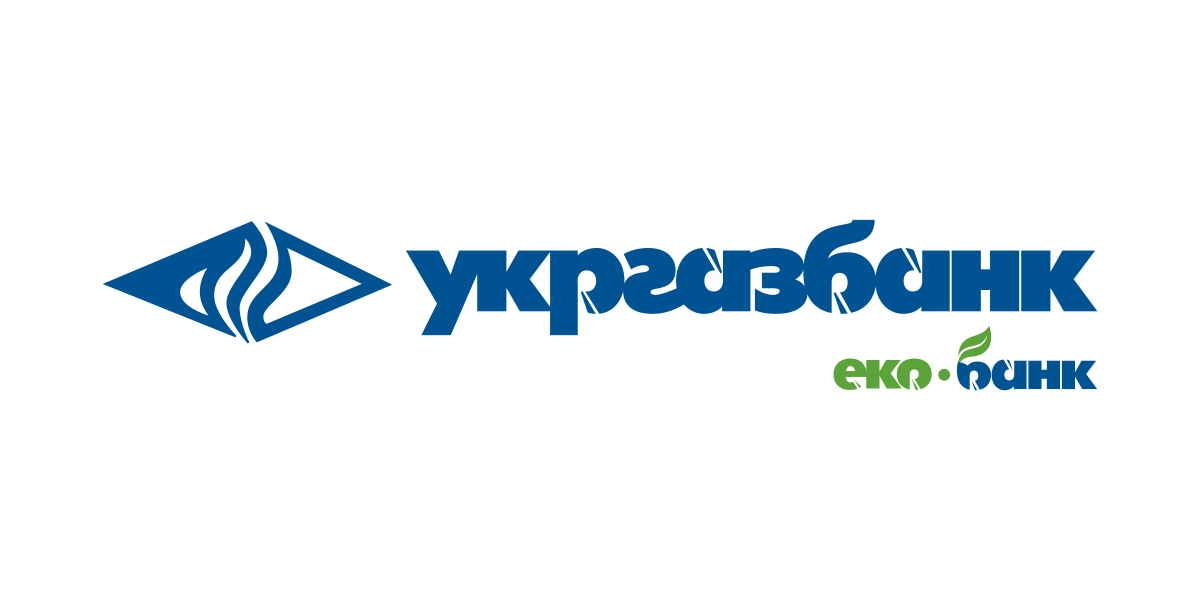 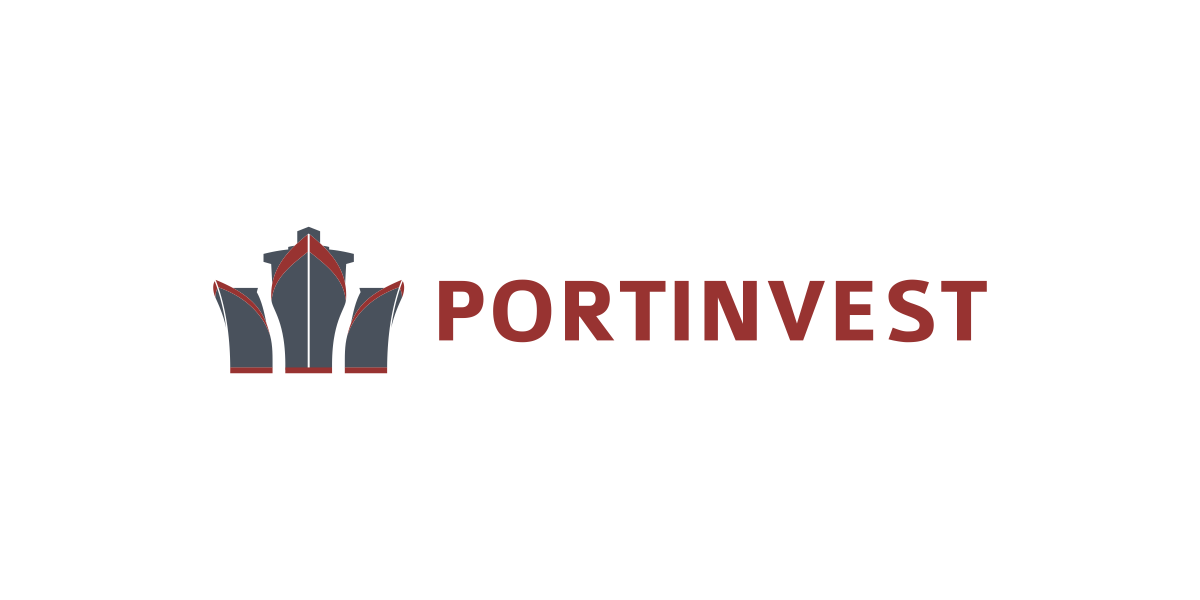 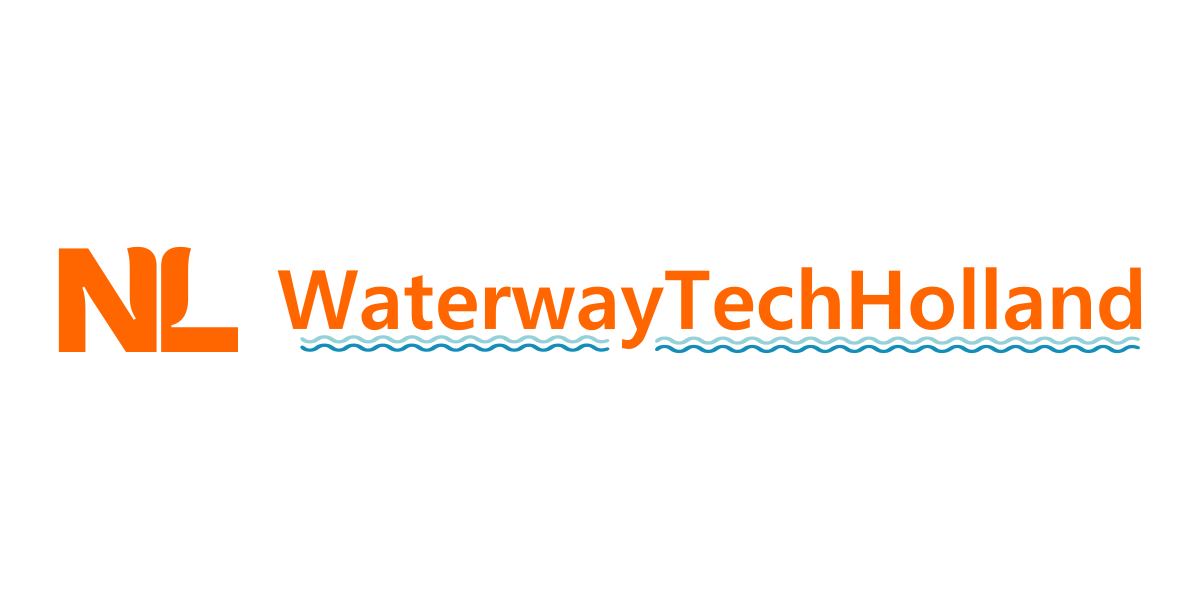 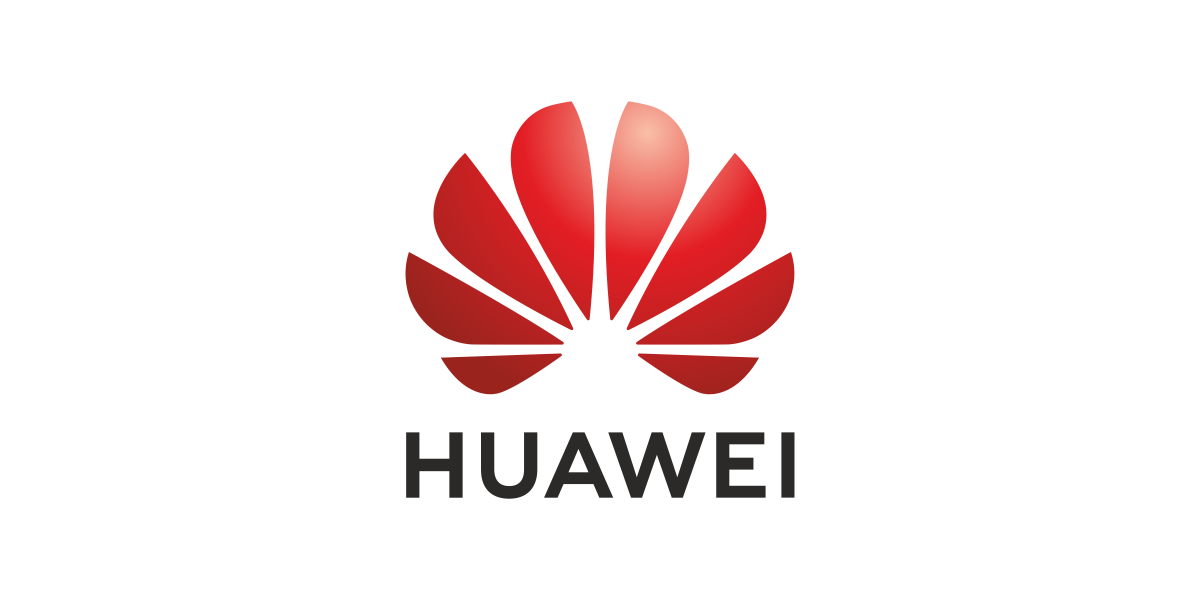 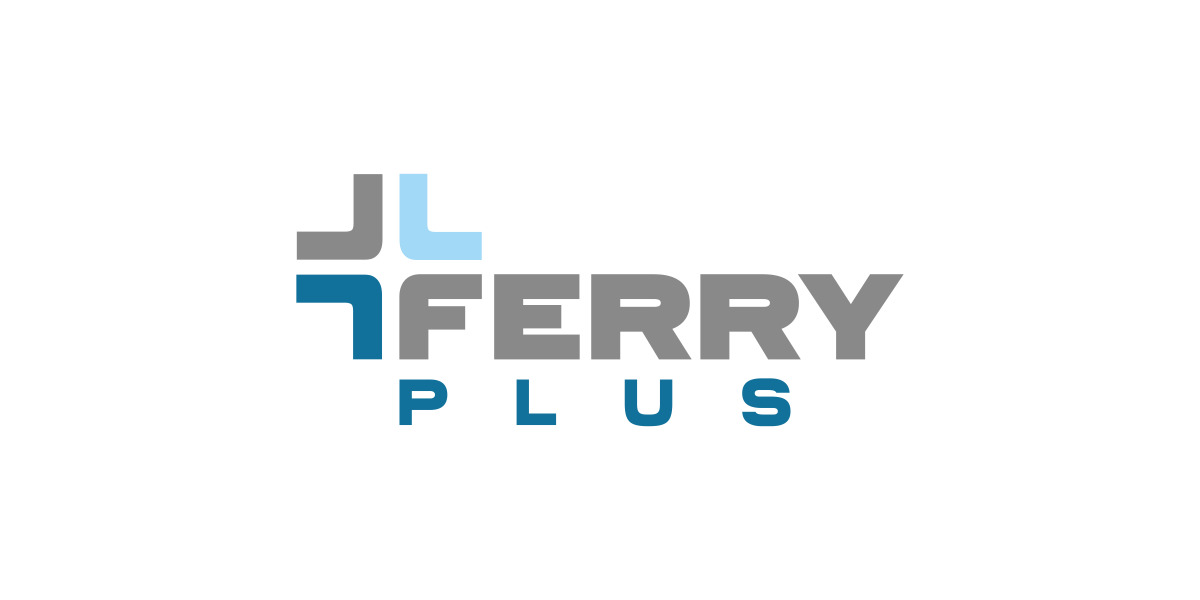 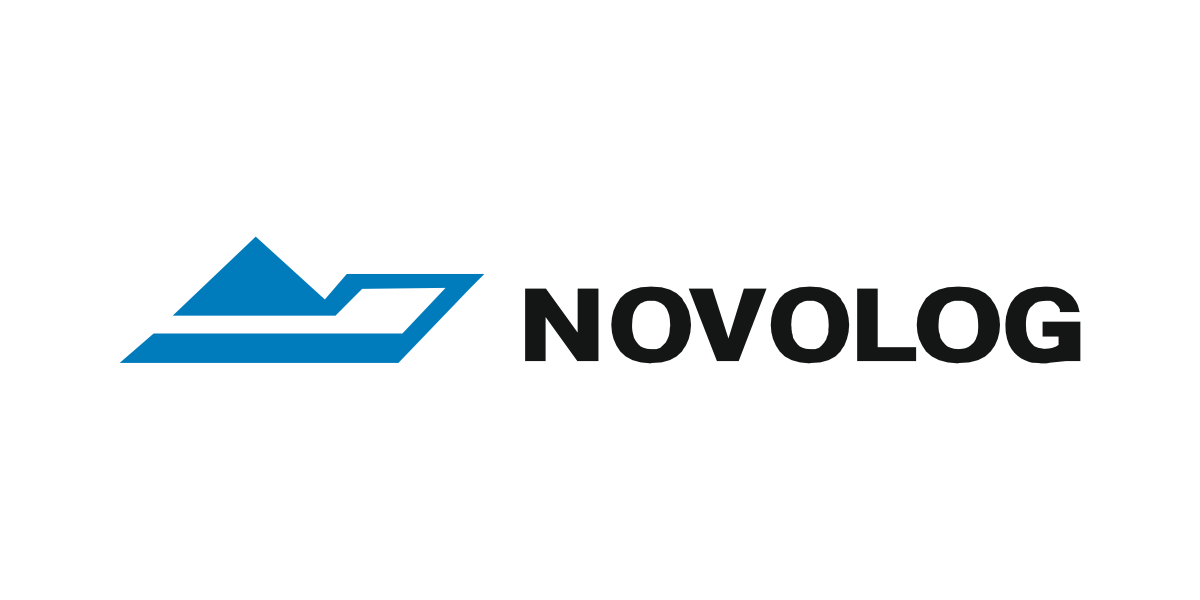 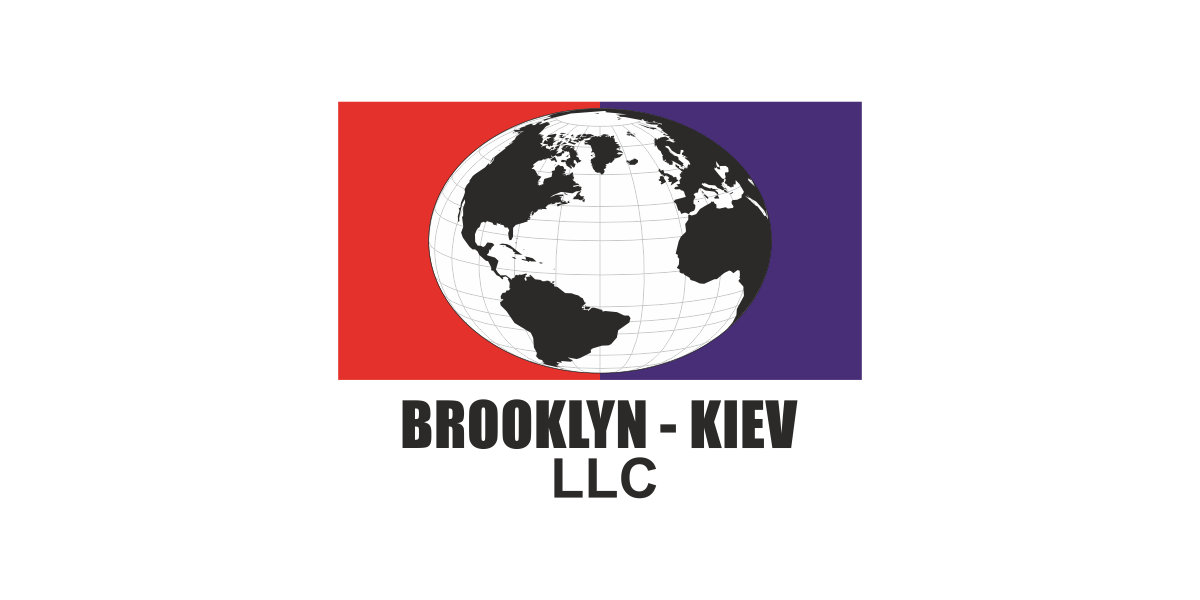 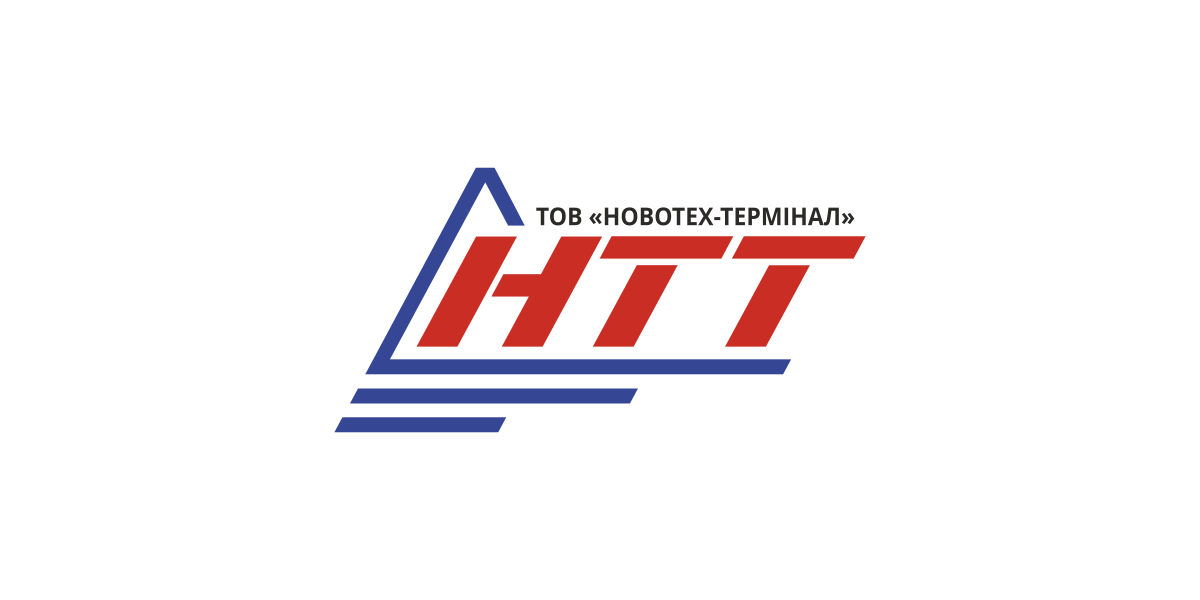 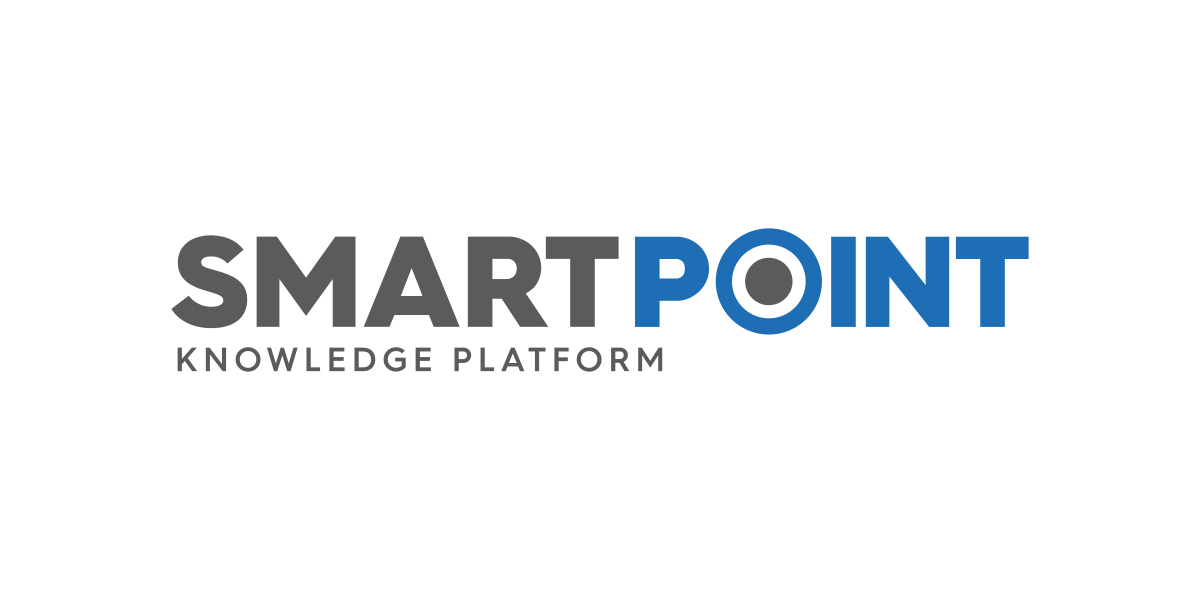 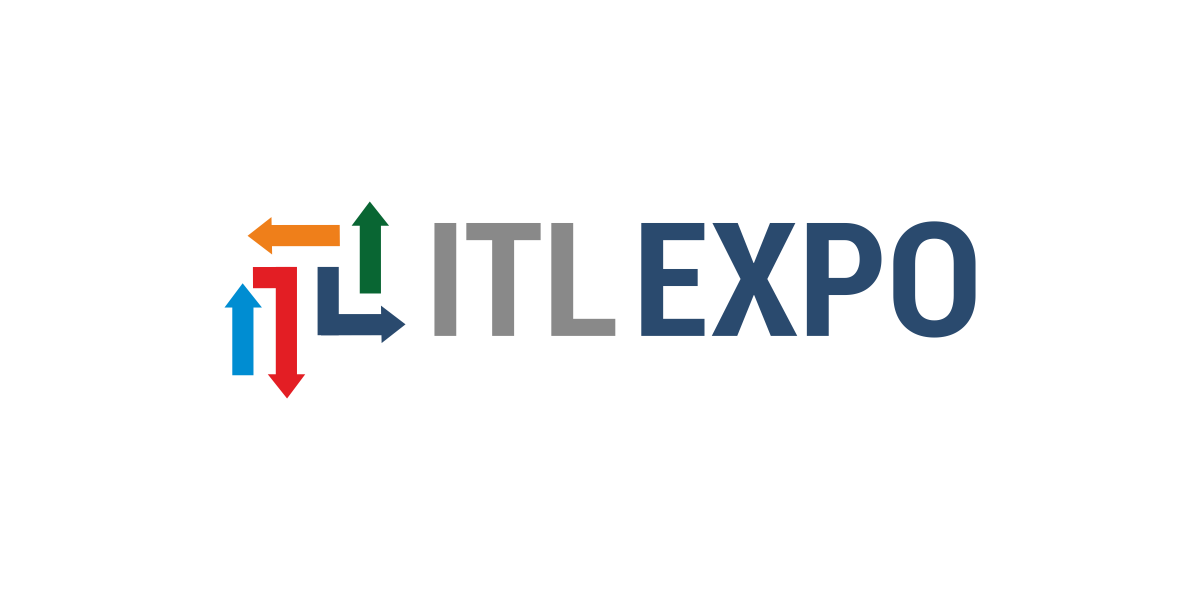 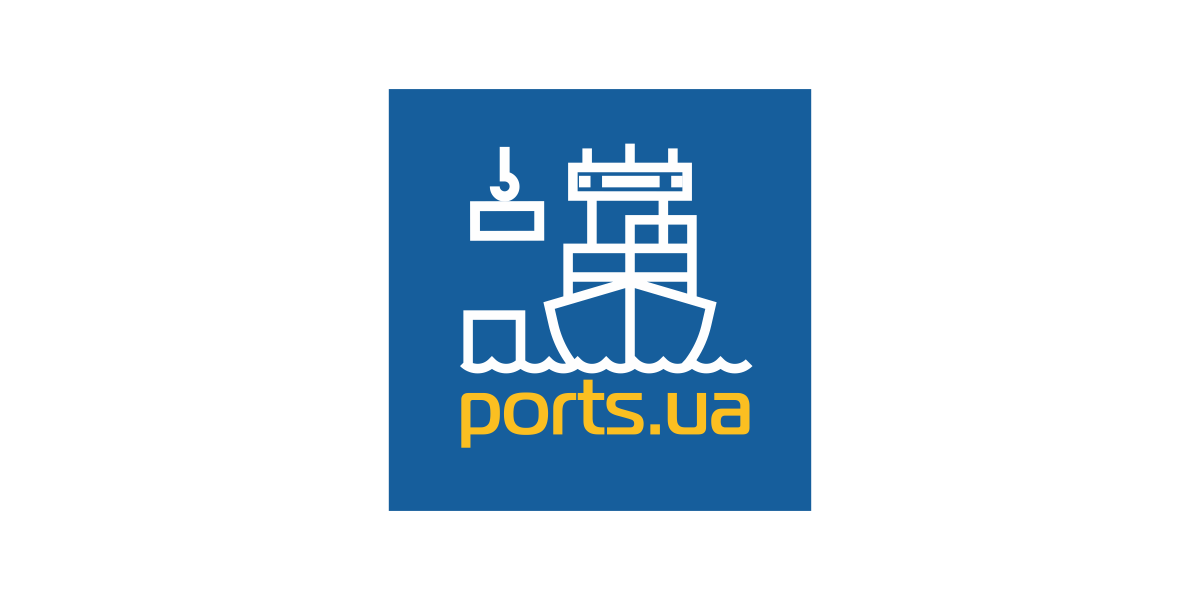 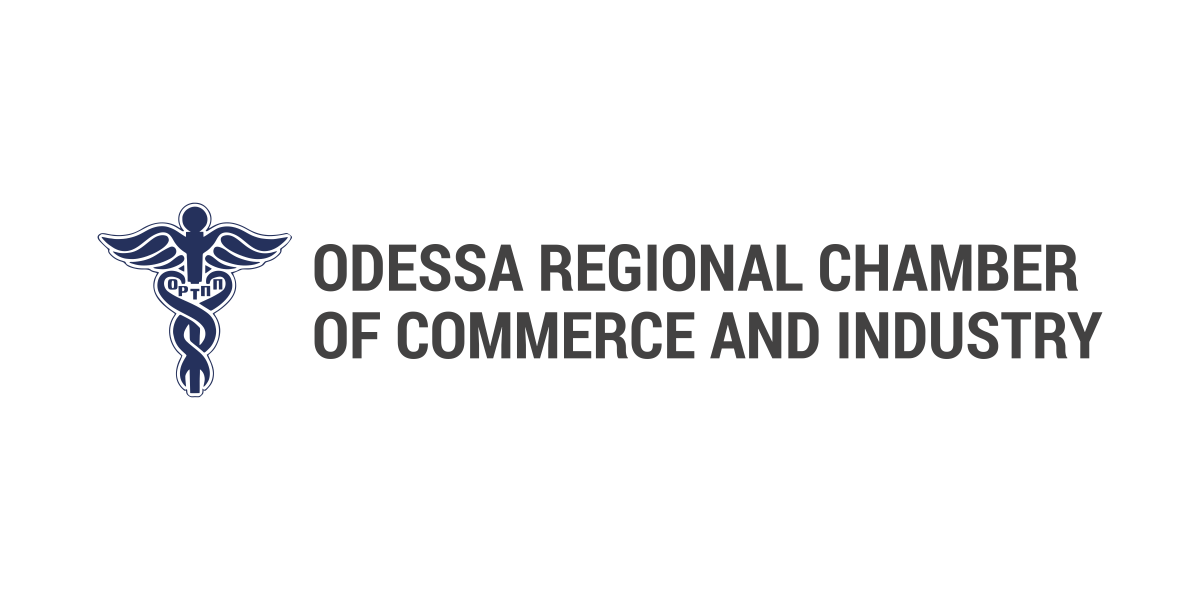 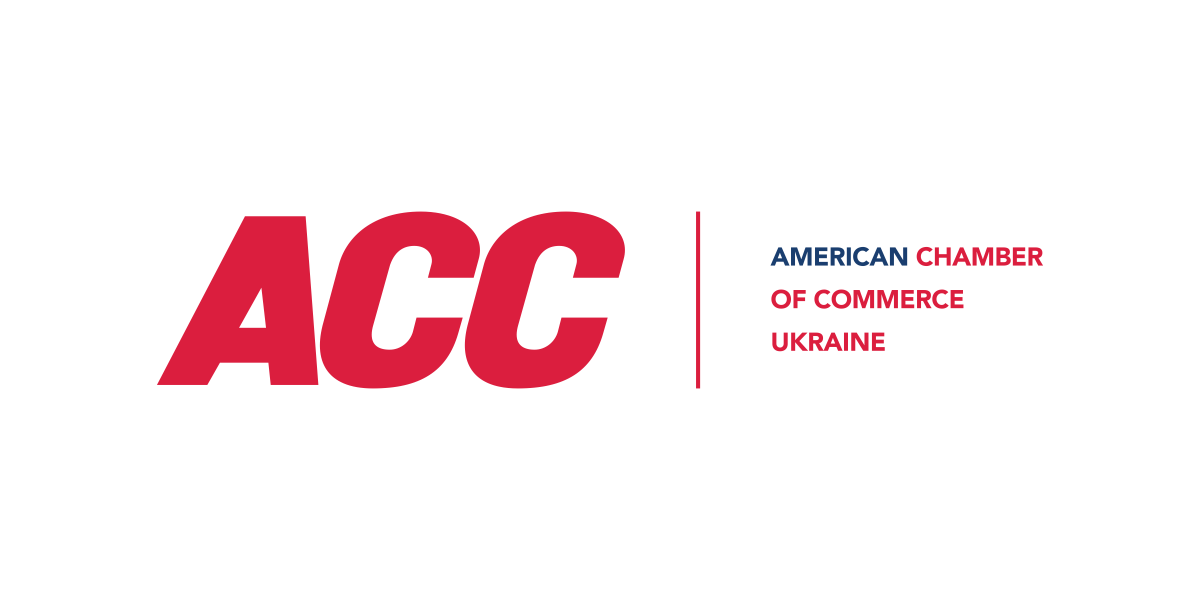 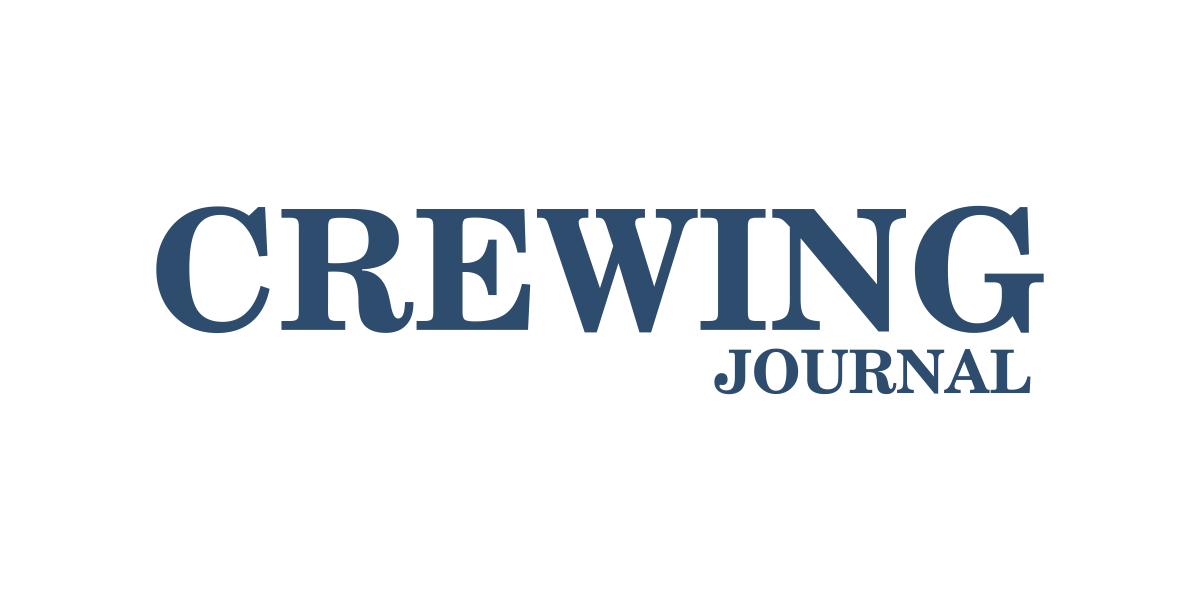 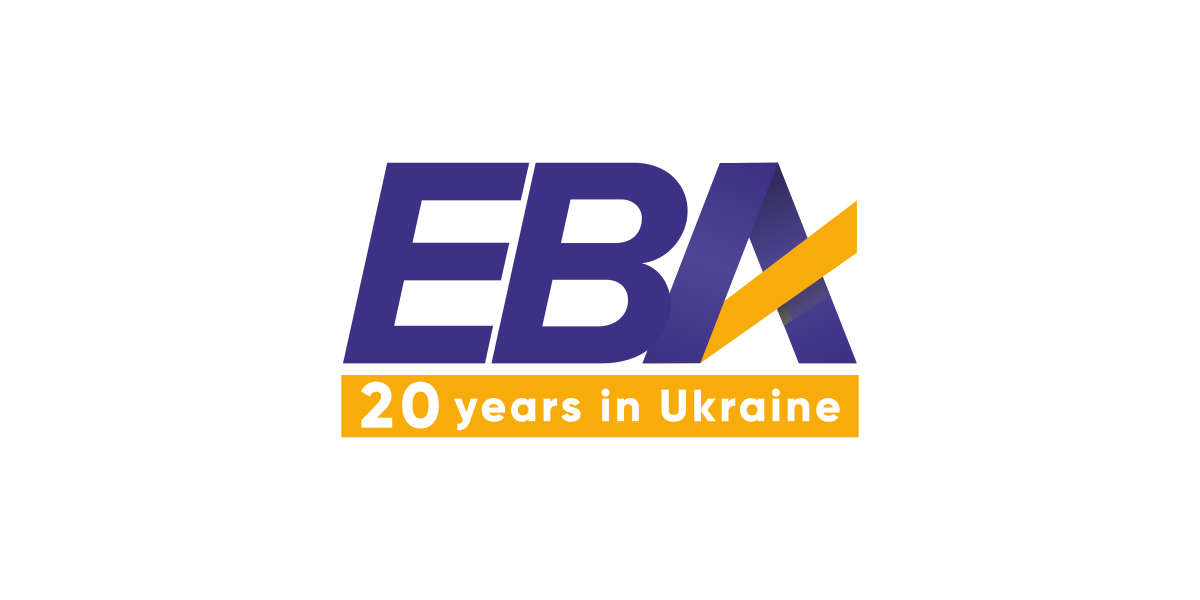 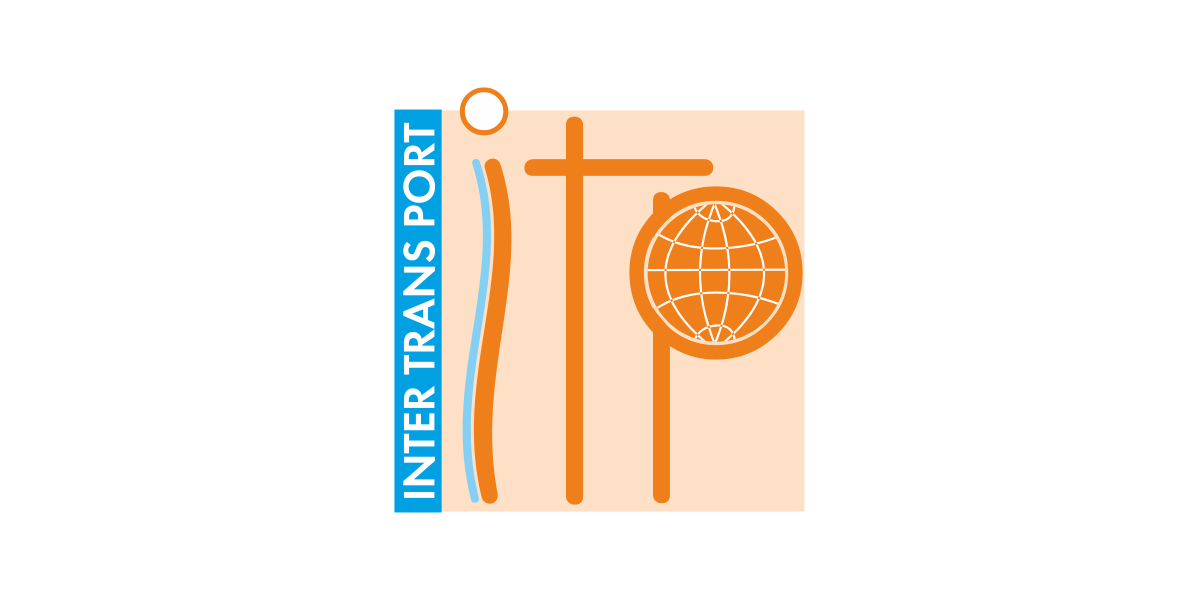